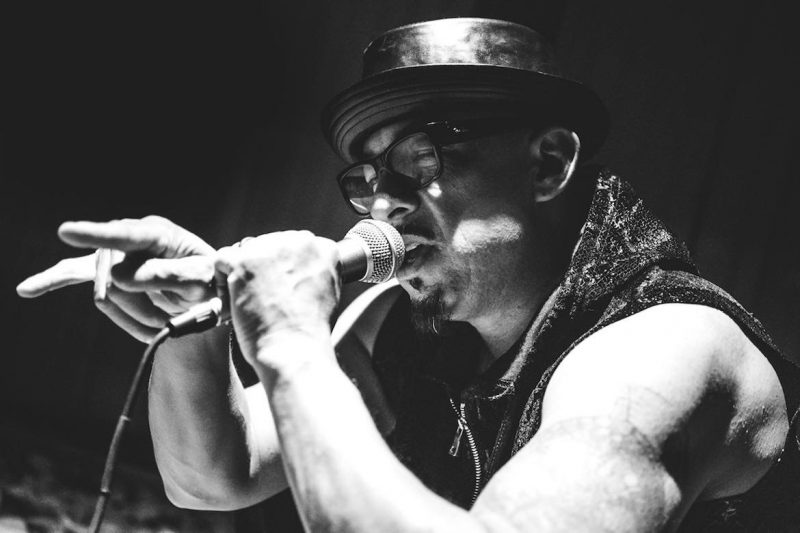 Genaro Bautista, aka “Koyote The Konnection,” Latino rapper, songwriter, and entrepreneur from Southern California located in the home of the Coachella Valley, has released a new reggaeton rap song titled “Sueltate.” Sueltate is the first record released under Koyote’s new record label “Kryptic Reign Music.” Who he just signed with in June of 2022. The word Sueltate, meaning (Get Loose), is a Latin urban club banger for the ladies who wanna party and get loose.

Listen to Sueltate by Koyote The Konnection on Spotify Now.

Victoria’s Frenchies Is A Leading Brand 

Maeurn Smiles Takes A Shot At Her Dreams