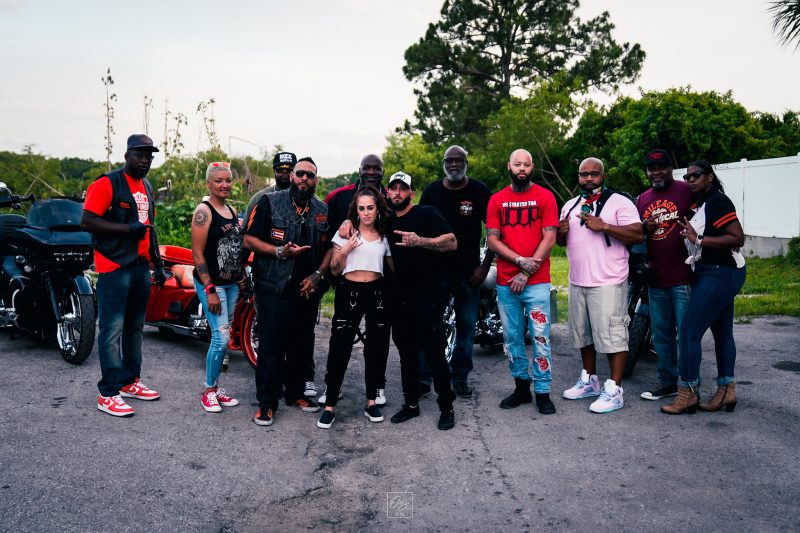 “Justin Croney” aka JustAPOLLO the Wilmington, DE native is set for his first major release, debuted on 6/24/22 on ALL major platforms.

After breaking the ice live at CROWBAR in Ybor City, one of the hottest spots in Tampa FL, where Apollo is currently based, he pressed down hard on the gas pedal opening for Rick Ross at the 2022 United Bikerz Jamboree in Tampa FL. With his sights set on a list of local venues he will be hitting this year, Apollo can be expected to expand his 2022 campaign throughout Florida locally & eventually globally.

opiate addiction to his Elevation into the bright lights of today’s HIP-HOP scene.

The official video is set to debut on YouTube August 15th. Filmed between Ybor City at the Rialto Theatre and the Thug Riders Clubhouse in Tampa FL By Omar Gonzalez of OG Films .

written and directed by Apollo himself and edited by

The record is the first of a ten track collaborative album with musical genius & Billboard #1 multi platinum producer KING  WIZARD.

KING WIZARD part of UNDERDOGMUSICGROUP who within the UK have been dominating the hip-hop scene since early 2021.

KING  WIZARD’S latest credit comes off of POLO G’s platinum selling record “Hall Of Fame,” which topped the BILLBOARD charts at #1 this year.

“JustAPOLLO”  is as real as they come, mixed with consistently pushing to industry standards with a work ethic to rival most.

“NO FABRICATION” Everything in his music is from true lived hardship & life experiences, and it shows in the emotion, passion and cadences within his work.

“It’s been a pleasure helping him craft his vision for the production of this project,”

Lamont is credited for the audio mixing on platinum selling record “Outside (Better Days)” by MO3 & OG BOBBY BILLIONS.

“From the moment I first pressed the record button, I knew this guy was different. He does things in the booth that a lot of artists just CAN’T  DO ,” explained Lamont.

ANONYMITY “owner of anonymityartistz management and co owner of A+ENT with Angus Griswold have played a major role in the development management and social strategy that makes JustApollo confident in his release strategy and music for the following year .

“ANONYMITY” has been side by side with JustAPOLLO & has guided him within all aspects of his career within the industry. They aim to continue strengthening JustAPOLLO’S presence within the Uk and global networks in the scene on both sides of the pond.

“I knew instantly that JustAPOLLO is something Special & that has become something that is so few and far between in today’s saturated industry. JustAPOLLO is the real deal for sure” (ANONYMITY SAID) Apollo has no plans to ease off of the gas pedal. “All I ever wanted was an opportunity to speak to as many people at the same time in the best way that I know how. If this is that opportunity, I can promise you I won’t waste it. I come with nothing but good vibes and dope sound,” proclaimed JustAPOLLO.

( FOR MORE INFORMATION ON BOOKINGS, INTERVIEWS AND ALL OTHER ENQUIRIES PLEASE CONTACT 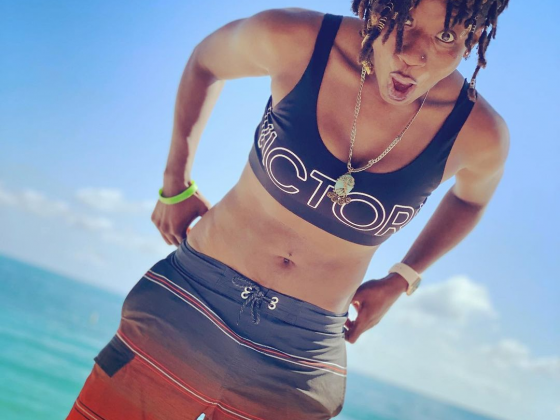 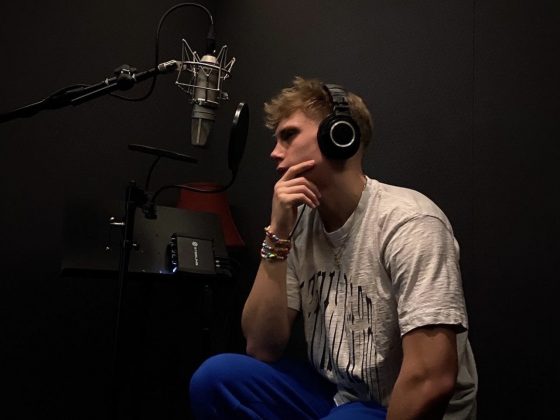