What is your name/stage name?

Where are you from?

What do you do?

How long have you been making music?

Seeing people go from nothing to something. Victory

What genre of music do you create?

Business for the most part. Then some of them were like chemistry.

What are some features you have?

I have a record that’s out now with Hot Boy Turk of cash money & Tone Trump not to many.

What are some features you want to get?

Who’s one person, dead or alive, that you’d want to work with?

Are you signed to a label? No

Do you want a record deal, a distribution deal, or none?

Who are your biggest supporters?

Where did your name come from?

My friends My brother

What are you currently working on?

What is your latest release?

Had quite a few records called over 300 homicides, a video called ain’t no stopping me.

When is your next release

A couple weeks from now a new single with a video called S.E.G  with my lil cousin Freaky 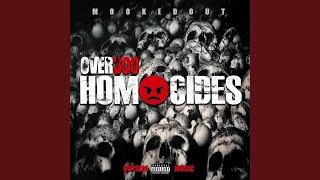 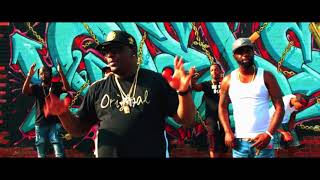