Dominican artist UpscaleCracc, born Javier Osorio-Mejia, hails from Brooklyn, New York, and is making waves in the music industry. Moving back and forth between New Jersey and New York throughout his childhood, Upscale is a well-rounded artist who draws on his vast wealth of wisdom to help in his music career.

Upscale has been known throughout the industry for some time now and most recently is trying his own hand behind the mic. Aside from his own musical endeavors, he is largely known as a popular sneaker connoisseur and has provided many major artists today with clothing and sneakers. In 2021, he was even voted the number one reseller.

In the past, Upscale recalls facing the challenge of wondering if people would actually believe in the product he was putting out. It wasn’t long before this fear started to dissipate, and Upscale became a force within the industry. He takes pride in his work and is always willing to go above and beyond for others so they walk away from their interaction in a positive manner. He states:

“What I’ve really learned along this journey is that relationships mean way more than money.”

Looking ahead, Upscale has many things in store for his audience as 2022 approaches. He’s been on a hot streak in his career over the recent years, and he shows no signs of slowing down anytime soon. So far, his work has been featured in the likes of a Financial Times documentary, Complex, HypeBeast, Jimmy Jazz, Footlocker, and several other platforms. You can hear more from Upscale and stay up-to-date with his latest projects by checking him out at the following links: 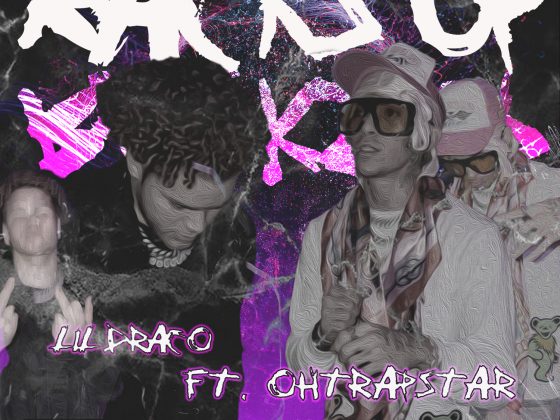