Ratxhet, whose birth name is Steven Vinas, was born and raised in Brooklyn. He was born on September 4th, 1993. He later in life moved to Florida and considered himself a Florida artist, a place that gave him all the love and support. Since he was young, he would freestyle but took music more seriously when he heard himself on a record label.

He started making music in 2015, doing the rap genre. He made a storm into the industry in a song that went viral, a remix to chiraq. Ratxhet purely writes his music and at times participates in his music video concepts. He has a few producers who make his songs larger-than-life.

Ratxhet makes rap music, in which he 100% writes the components. He has a few producers who add to the flare in the songs. He is also frequently involved in his musical concepts. He started making music professionally in 2015 and came in with a song he was in that went viral, a remix to Chiraq. He has since then had features with Peso peso, Wifisfuneral, D savage, Dave from the grave.

He is looking forward to working with Lil Baby, Est gee, Pooh Shiesty, moneybagg yo. He would have also wanted to work with the late Joe. He looks up to Lil Baby and dreams of touring with him. He is an independent artist, releasing music every month. His best song is “40 in my pants”, and his latest release is “M on the Way.”

What makes Ratxhet a game changer are the 3P’s. 3P’s stands for patience, persistence, and passion. In his music career, Ratchet has been consistent since 2015. He has been releasing music every month, and he isn’t stopping any soon until he tops the world. Ratchet is also very passionate about his music. He produces his music with love and likes doing it without anybody pushing him. His patience is incredible. This man always remains patient to wait for his results. He has seen tremendous changes over the years.

Additionally, he has learned never to be too quit on what he consciously began. Along the way, he has also encountered many challenges and failures. But to him, failure is a step towards success. He has learned to accept failure and learn from it. He kills mediocrity and always aims for excellence. Ratchet has made it his habit to expose any fear and anxiety, and in that way, he has learned to take complete control of his life; lastly, he is a hard-working man whose results are self-made. What makes Ratchet unique is that his future he has put in God’s hands.

You can connect to him today on the links below. 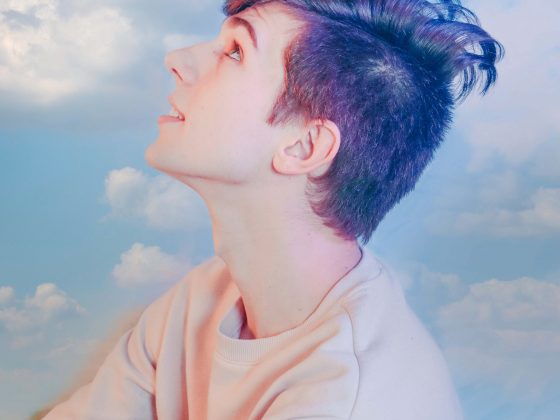 CuBox Has Nothing To Prove But His Next Chapter